How Many Marshals Did Topeka, Kansas Need.

A lot of people had ancestors that were Marshals but what kind of Marshal? When I started this page I was thinking of the City Marshal, but I soon found there were many kinds of Marshals  Now Topeka, Kansas, is not only the County Set, its also the State Capitol, so there would be more marshals here.  Keep in mind when your looking for a Marshal in your city, if its large enough to be divided into wards each ward would have its own Marshal Deputies.


Here is a list of different kinds of Marshals.

City,County and Township Marshals and Deputies..

Field Marshal and Deputies ( Not the Military kind ).

Federal Marshal ( Not the same as the U. S. Marshal, although they work in the same way ).

The first election for city officers was held January 28, 1858. The names of three men who were elected councilmen that day will appear in this Directory. These are G. S. Gordon, James A. Hickey, and Guilford Dudley. The city marshal under this administration was Wilson L. Gordon, and his first official duty, as shown by the records, was to " grade the street from the river to First avenue." Those who have observed Mr. Gordon of late years, incubating fables and generating fiction, at the St. Ananias Club, would pay handsomely for his picture, with spade in hand, grading lower Kansas avenue, in his official capacity as " marshal."

Col. C. K. Holliday was Mayor of the city, which was divided into three wards, and a marshal and four policemen were found abundantly sufficient for protection and the preservation of peace

Posted by Dennis Segelquist at 2:13 AM No comments:

Author.  Re-research Wife and Children names before stating as fact. 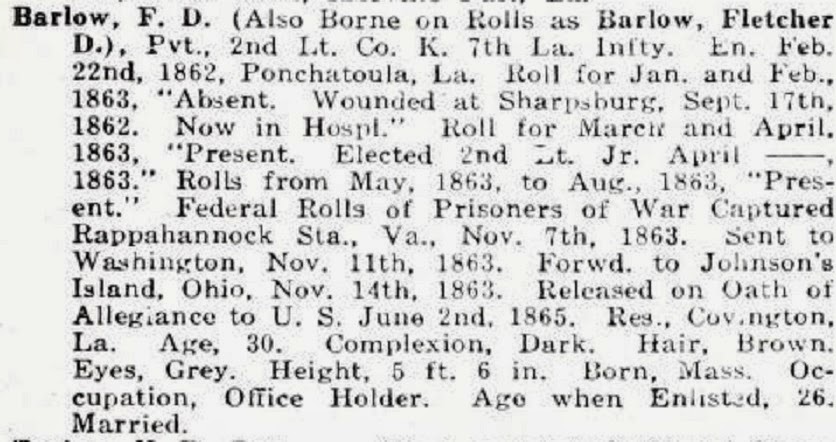 Posted by Dennis Segelquist at 12:24 PM No comments: