Here is a list of Sheriff's and Deputy sheriff's of Joliet ( Will ) county Illinois.
These comes from the city directories. 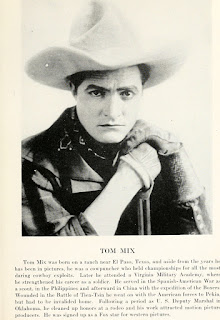 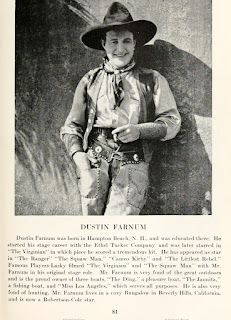 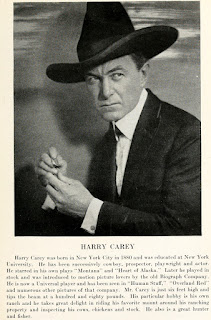 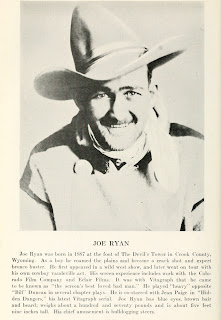 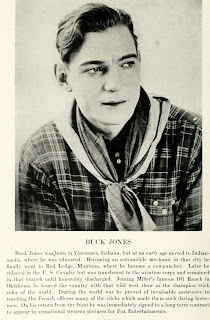 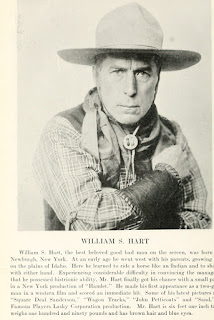 Posted by Dennis Segelquist at 11:34 AM No comments: 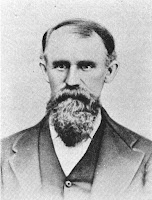 Afterwards raised a Company in the 179th Ohio; was commissioned Captain, and served to the end of the war.
Died at Marysville, Mo., August 28, 1893.

farmer, section ‘19. This popular citizen is a native of Ohio, and was born in Crawford County, January 18, 1835. His father, Samuel, was among the early settlers of Northeastern Ohio. Lyman was educated and reared in the Buckeye State. In 1856, he came to Iowa, remained a short time, returned to Ohio, and came to Iowa again in 1857. At the breaking out of the rebellion, he was among the ﬁrst to tender his services to the Union cause, enlisting, in 1861, in the Fourth Iowa Infantry, as second lieutenant. of Company H.

He was severely wounded at the battle of Pea Ridge, and, after recuperating in the hospital, secured a recruiting ofﬁcer’s commission, and organized Company E, of the One Hundred and First Ohio, and, as captain of this company, yet undrilled, participated at the engagements of Knob’s Gap, Stone River, and other battles.

In 1863, he was obliged to leave the service, on account of. his wound, and, after convalescing, in 1864, he recruited Company B, of the One Hundred and Seventy-ninth Ohio, and with them participated at the last battle of Nashville. He served until the close of the war, when he was honorably discharged. In 1866, in com with others, Captain Parcher engaged in the manufacturing of wagon material at Bucyrus, Ohio. In this industry he continued until 1868, when he sold out.

In January, 1869, he was appointed mail agent on the Pittsburgh 8: Fort Wayne Railroad, between Crestline and Chicago, which position he held until the spring of 1871, when he resigned,and came to Iowa, locating in Adams County. There he resided until the spring of 1872, when he took up his abode where he now resides His estate consists of ninety acres, adjoining the corporate limits of Maryville, on which is situated a residence, indicating comfort and prosperity.

He is also owner of valuable town property, besides land in Adams County, Iowa. The captain manifests a live interest in the progress of Nodaway County, and takes an active part in all enterprises that will further its developments, In 1878, he was elected to the ofﬁce of justice of the peace. He is numbered among Nodaway's most substantial men. In 1867, Miss Mary F. Tunison, a native of Springﬁeld, Illinois, became his wife. They have ﬁve children by this union: Fred, Josephine, Charles L., Edmond K. and Jessie M. He is a Master Mason-
Posted by Dennis Segelquist at 11:39 AM No comments: