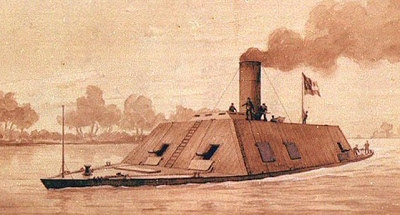 These names were given in two reports dated Vicksburg, July 23, 1862.

These information came from ( The official Records of the Union and Confederate Navies ) Series 1, Volume 19.

Posted by Dennis Segelquist at 3:13 PM